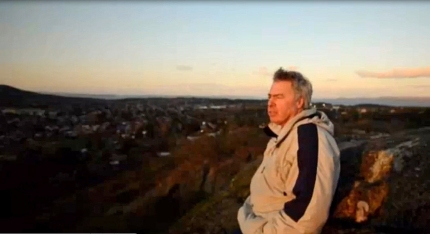 Although it pains me to refer any viewers to this highly distorted and manipulative broadcast, it is important to know what we are up against, in the iconic treatment of those who urge for license to kill.… Viewer beware: this is documentary in its Trojan form. Please view “Taking Mercy” with all of your critical faculties intact. (The Latimer segment begins just before the 8-minute mark on this video.)

While you are at it, you may want to have a look at how Global/Shaw Media frame their commitment to viewers: “to tell our stories in ways that make a difference”.

Formal complaints about Taking Mercy have been made to Global Television. See, for example, this bulletin posted by the Canadian Association for Community Living

About the Latimer Case

For a disability perspective on the murder of Tracy Latimer and the trials of Robert Latimer, I recommend the powerful commentary and supporting documents presented by the Council of Canadians with Disabilities.

See also The Latimer Case: The Reflections of People with Disabilities

About Memes and Mythology

Malcolm Gladwell’s explanation of memes is taken from an online Q&A on the Tipping Point, published at Gladwell.com.

For an interesting discussion of landscapes, icons and Canadian culture, visit The Mythic Landscape at The Virtual Museum of Canada.

And to understand where canola fits into contemporary Canadian mythology, have a look at Statistics Canada’s Fact Sheet about rapeseed, new and improved.